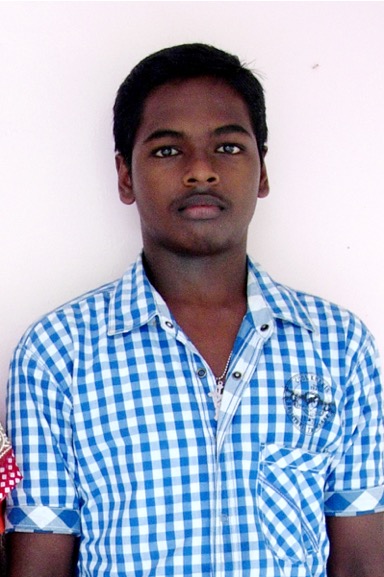 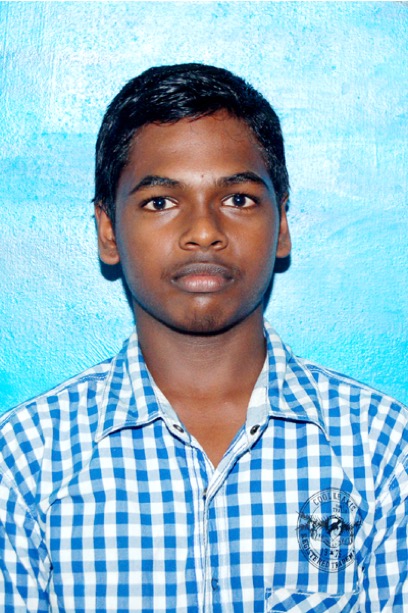 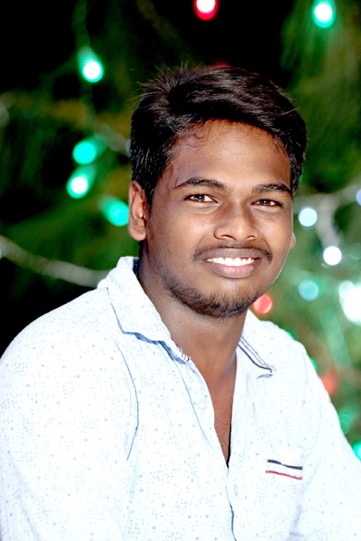 Mukesh lived with his father, mother and a brother in a small thatched hut, which leaked badly during the rainy season. Most of the time, the family slept outside in the street. Mukesh’s father was an alcoholic who abused his wife and children whenever he’d been drinking. As a result of this, Mukesh’s mother was severely depressed. After one of her husband’s drunken episodes, she committed suicide by burning herself in front of her two children.

After this horrific incident, Mukesh’s father disappeared, leaving the children – still reeling in shock from the death of their mother – in the care of their elderly grandparents. Being infirm themselves, they were unable to provide proper care for the children and brought them to Joy Home.

Mukesh arrived at Joy when he was 15 yrs, where, in the joyous and peaceful atmosphere of the home, was able to heal emotionally from the trauma of his childhood. He completed his education and further education, then joined the Polytechnical Institute and a Diploma in Electrical & Electronics Engineering. He now works as an Engineer.